I first heard about the legend of the crystal skulls many years ago. I can’t remember now why I became so curious to know more about them, but previously I had painted a series of paintings of the human skull so perhaps it was the combination of those together with a long held love of mineral stones, and a more than passing interest in quantum physics (finding it both utterly fascinating and completely incomprehensible in equal parts) that drew me to start researching their story. A friend told me about the legend of the skulls from the Native American Indian perspective and he suggested I read “Legend of the Crystal Skulls” by Chris Morton and Ceri Louis Thomas which is a compelling account of their journey and extensive research into the story.

Over the past two years I have been working on the twelve paintings that form my tribute to the myth of the crystal skulls which I have called “Holy Ice”. Deliberately not doing the 13th as that seemed to dishonour the legend, each painting seemed to be a different experience. I started very cautiously with the first few, often scraping the painting back completely and starting again, and again…..and again, some taking months to resolve.

Often I would sit in front of a painting for what seemed like hours, almost waiting for it to reveal its individual character, and perhaps it’s whimsical to say that each one seemed to take on their own character as I worked on them, but characters they have certainly become. 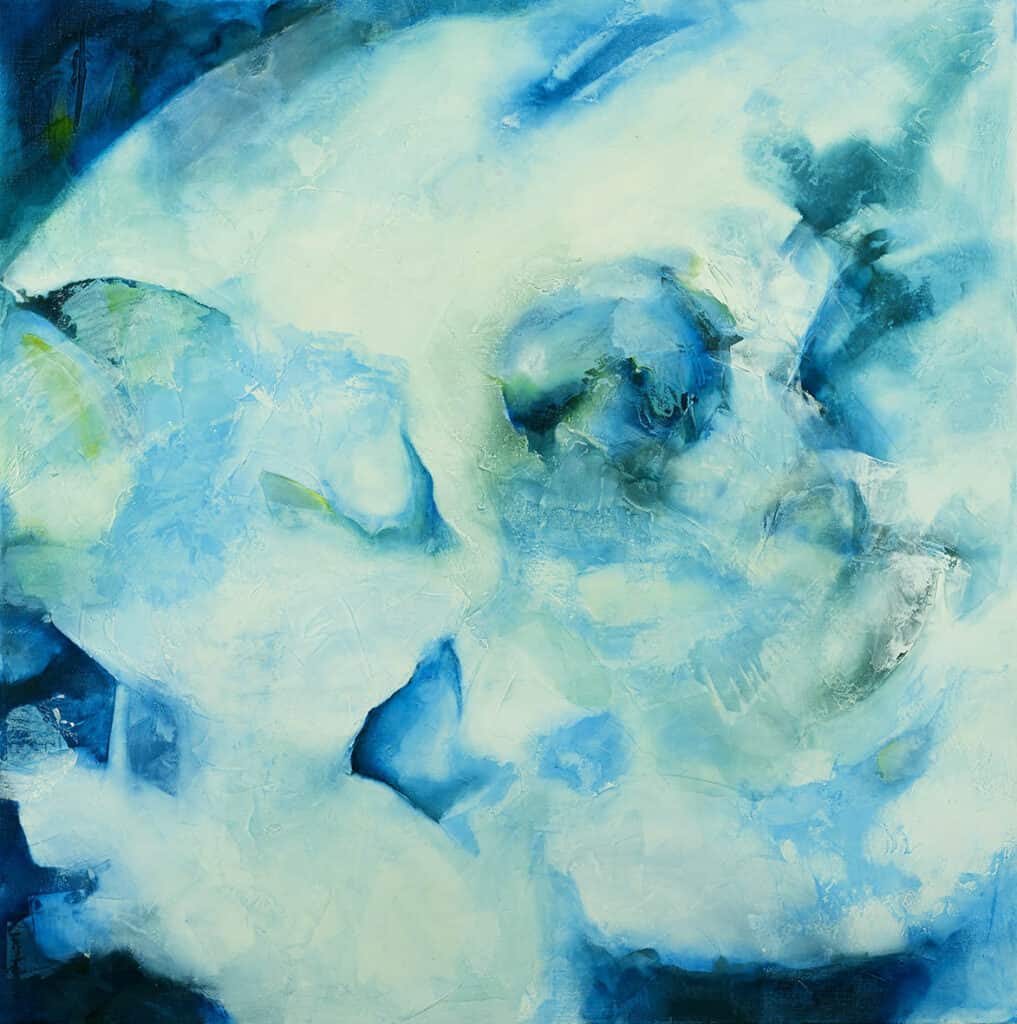 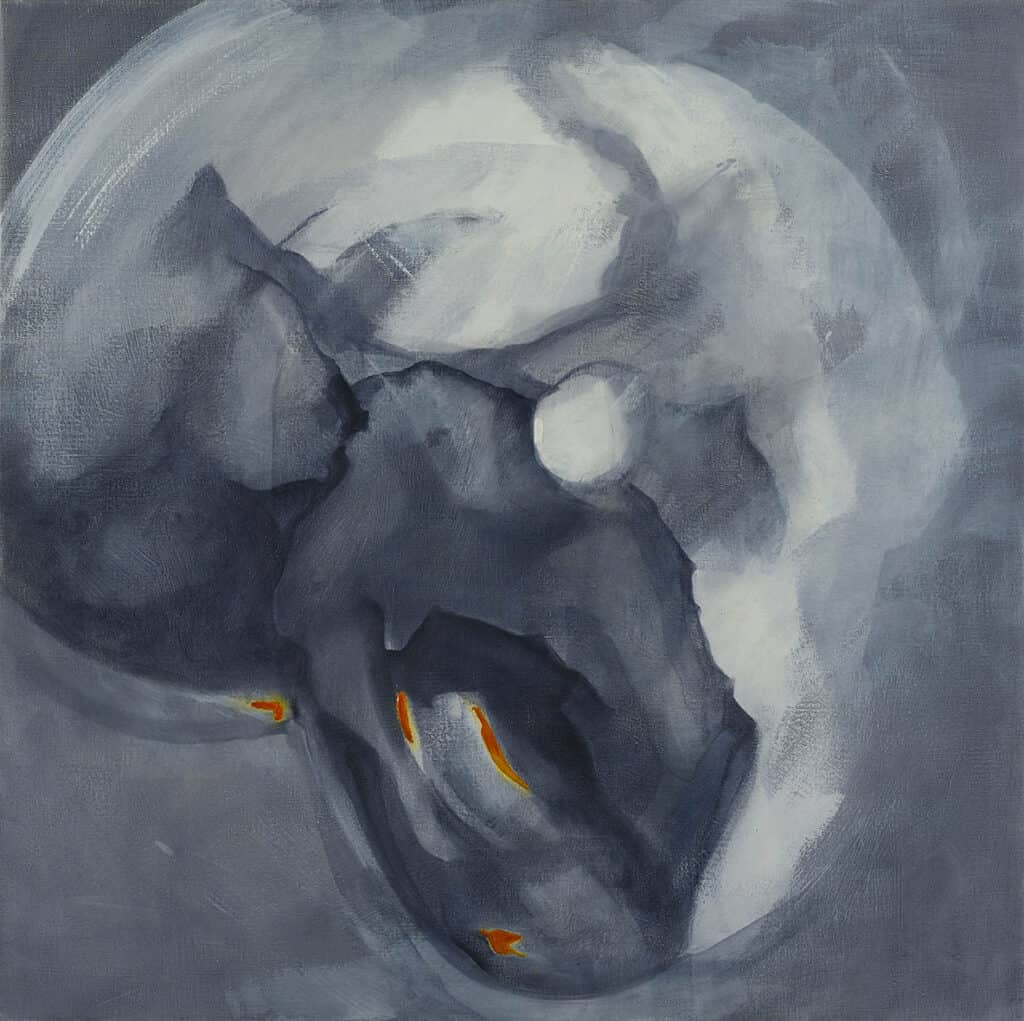 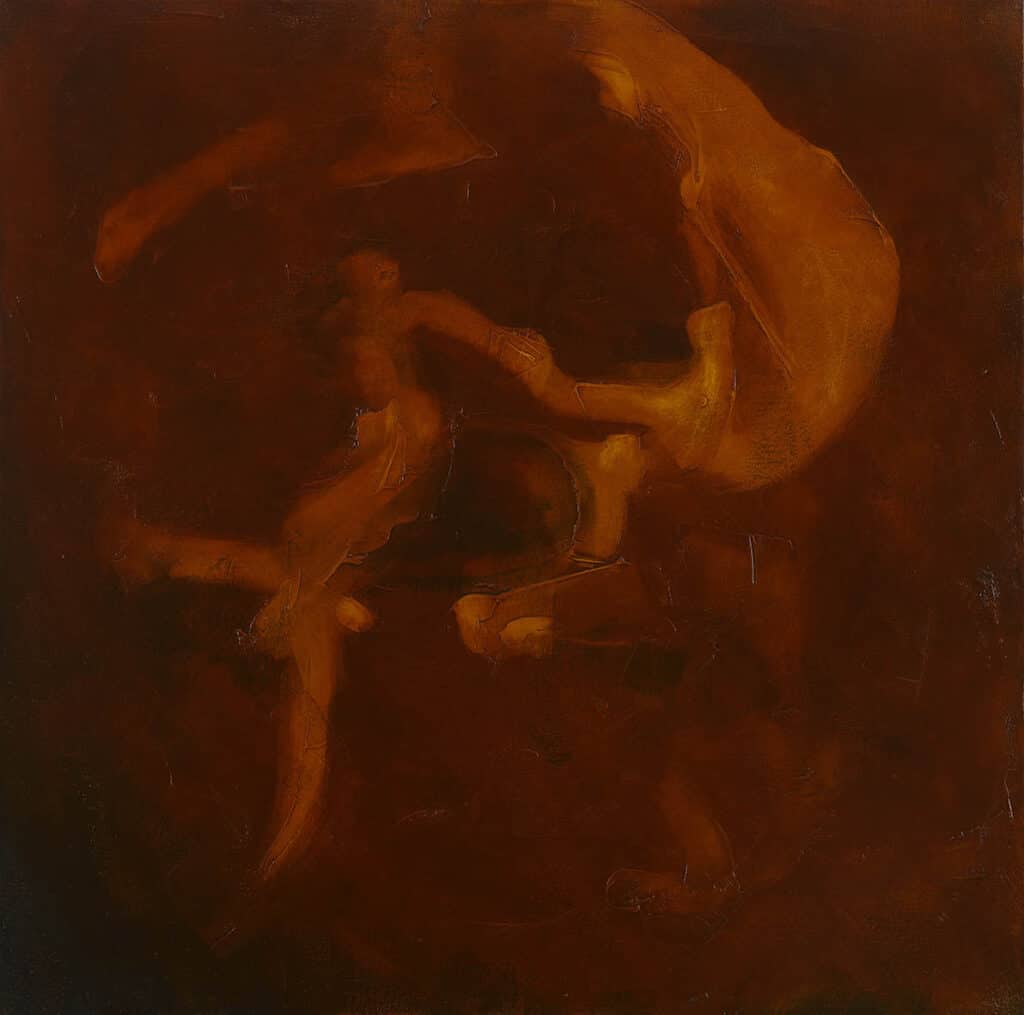 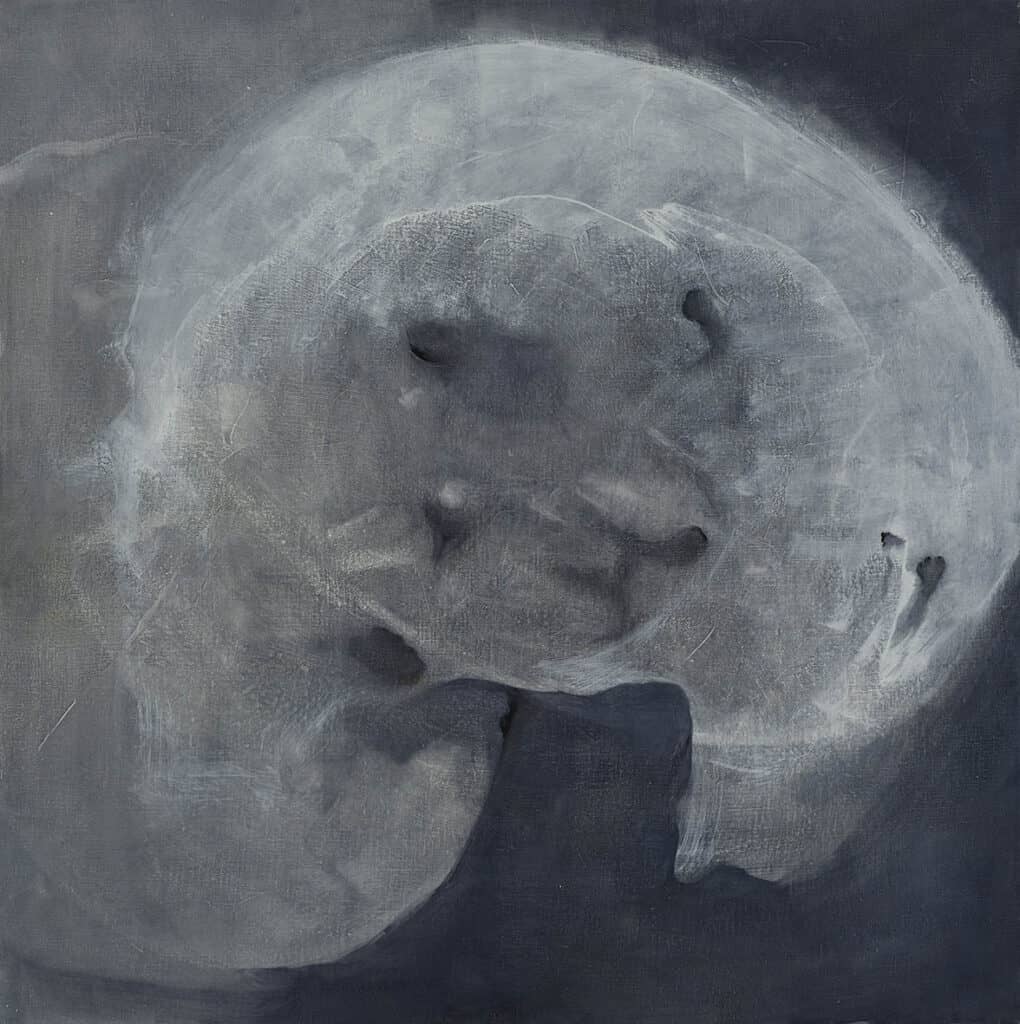 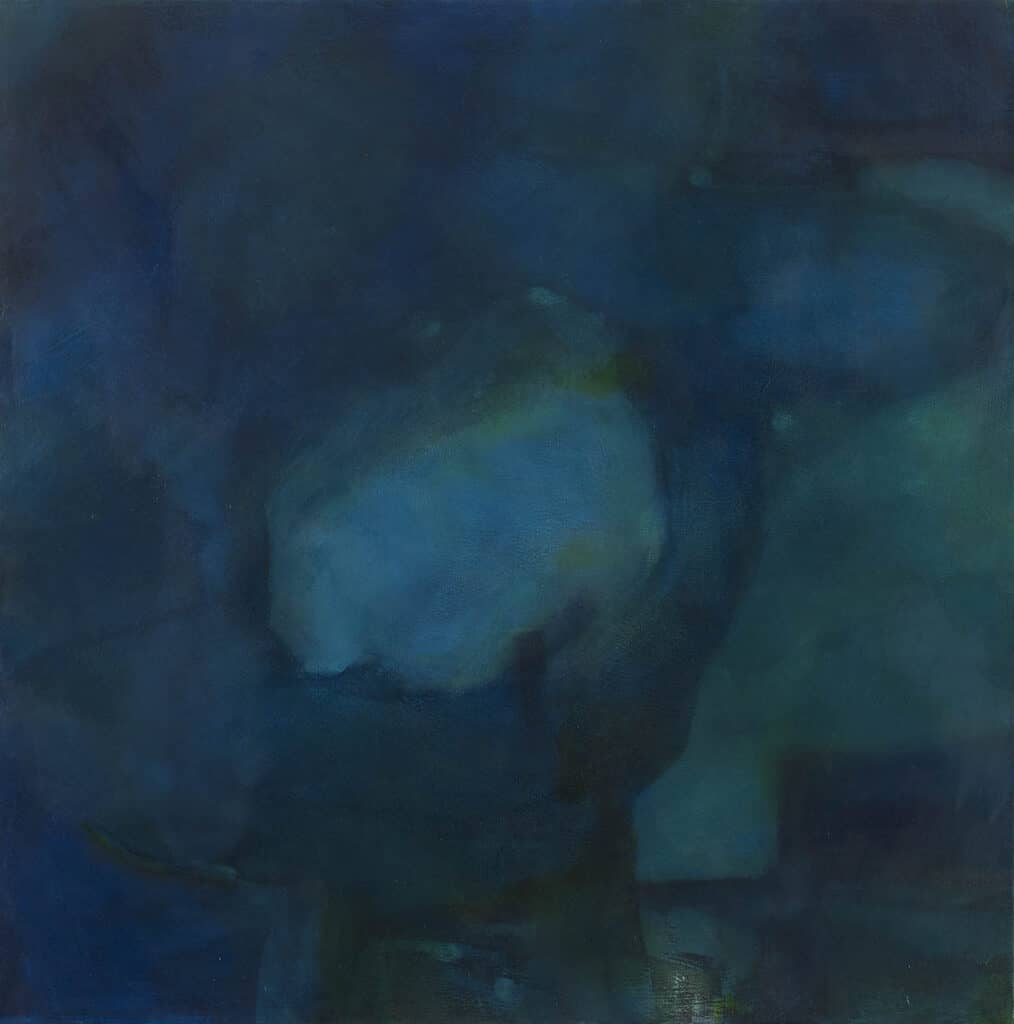 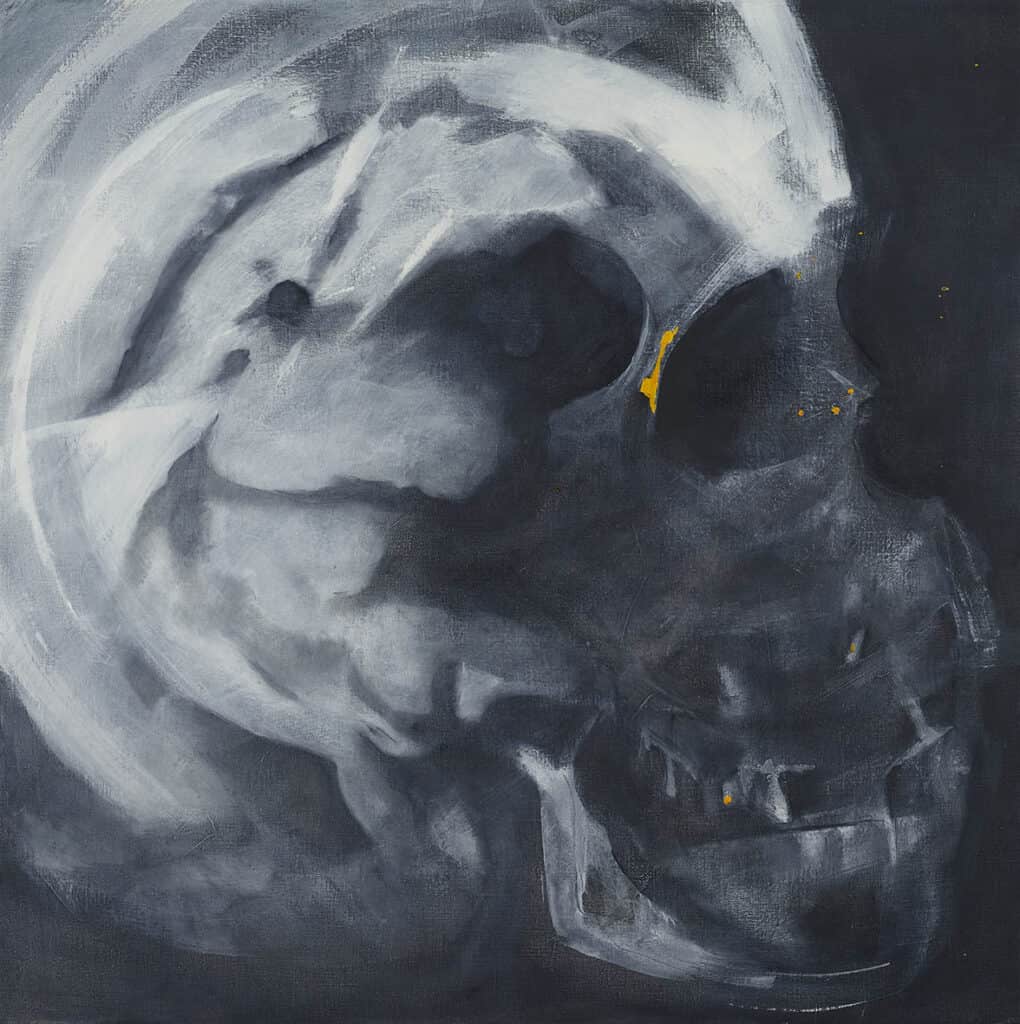 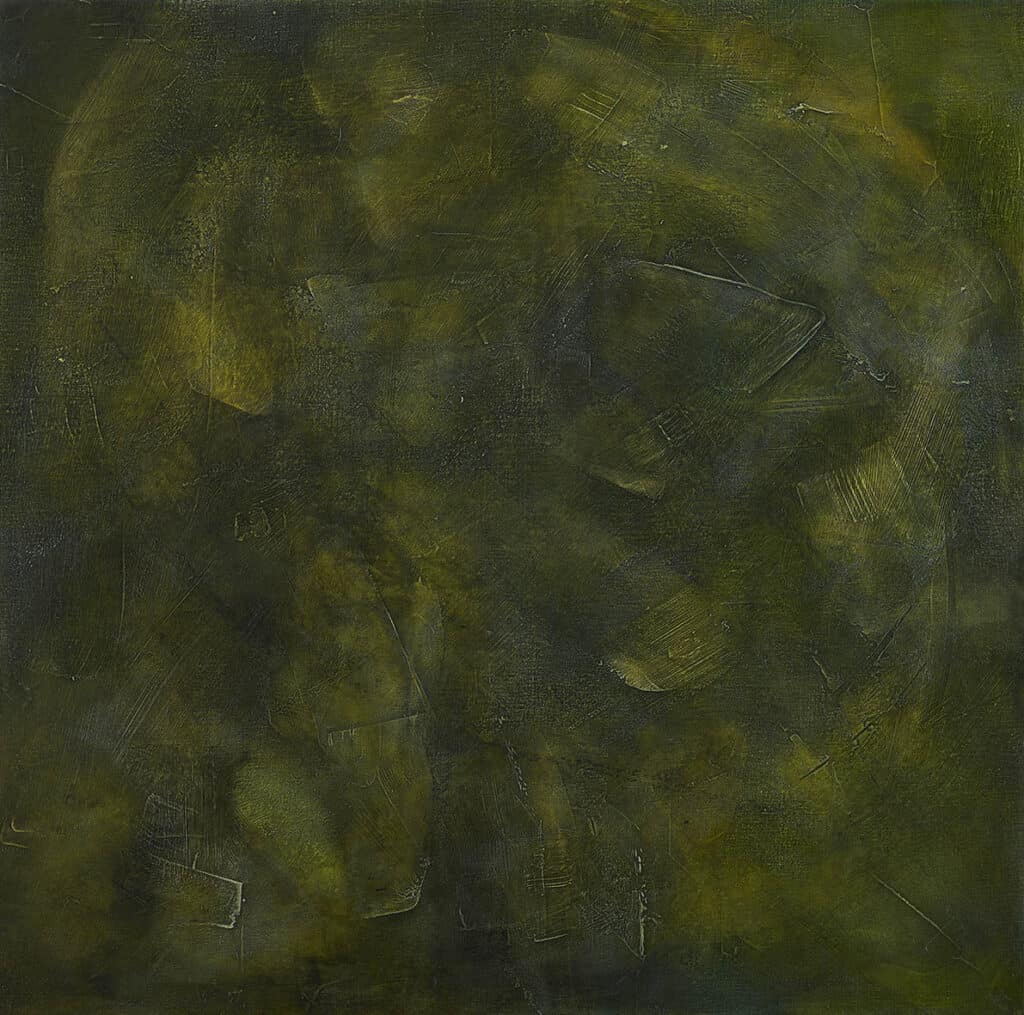 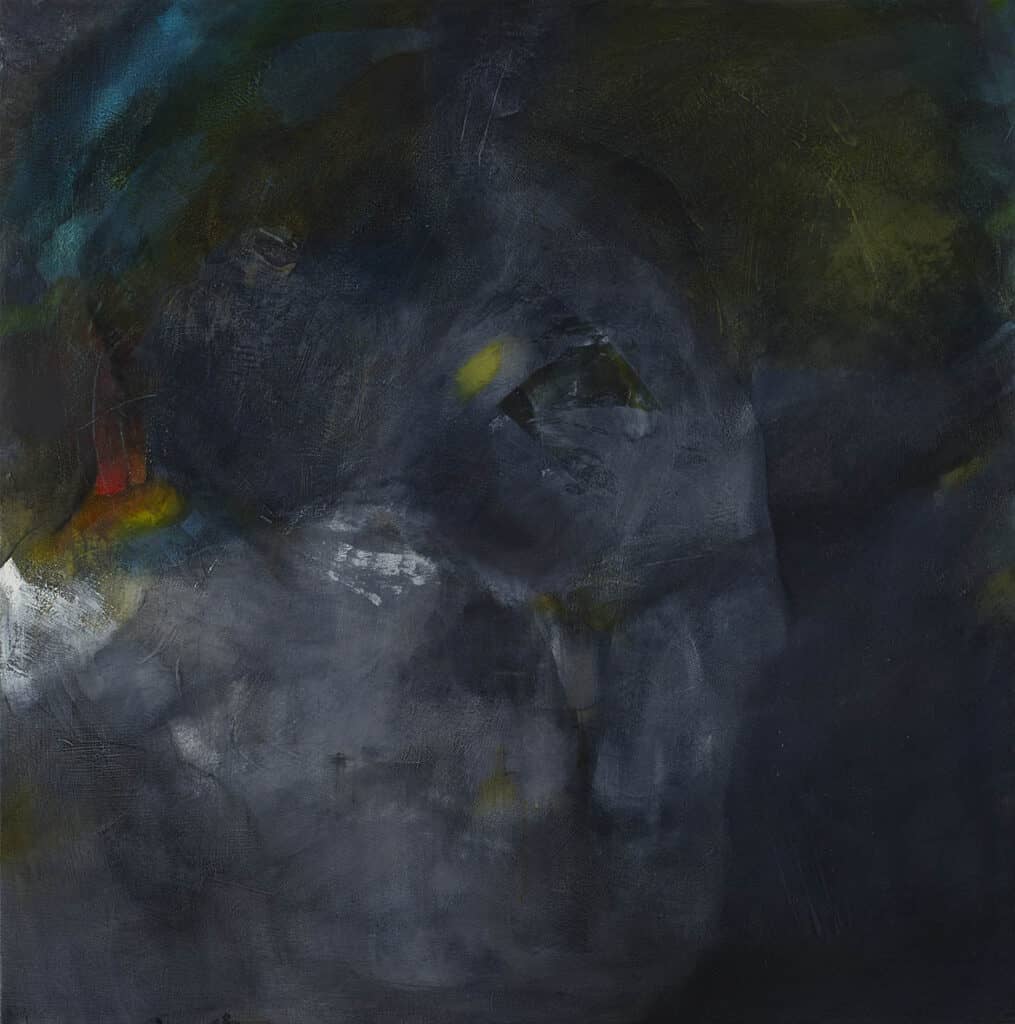 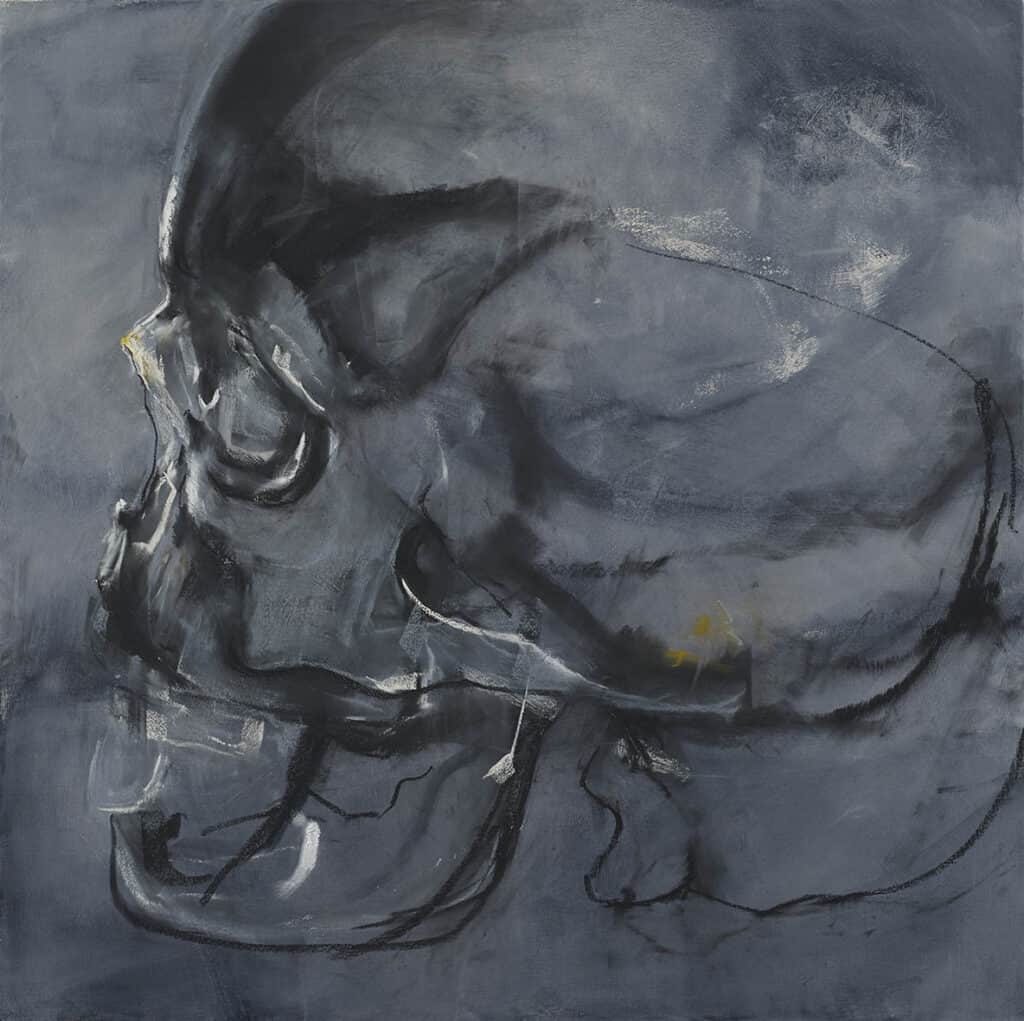 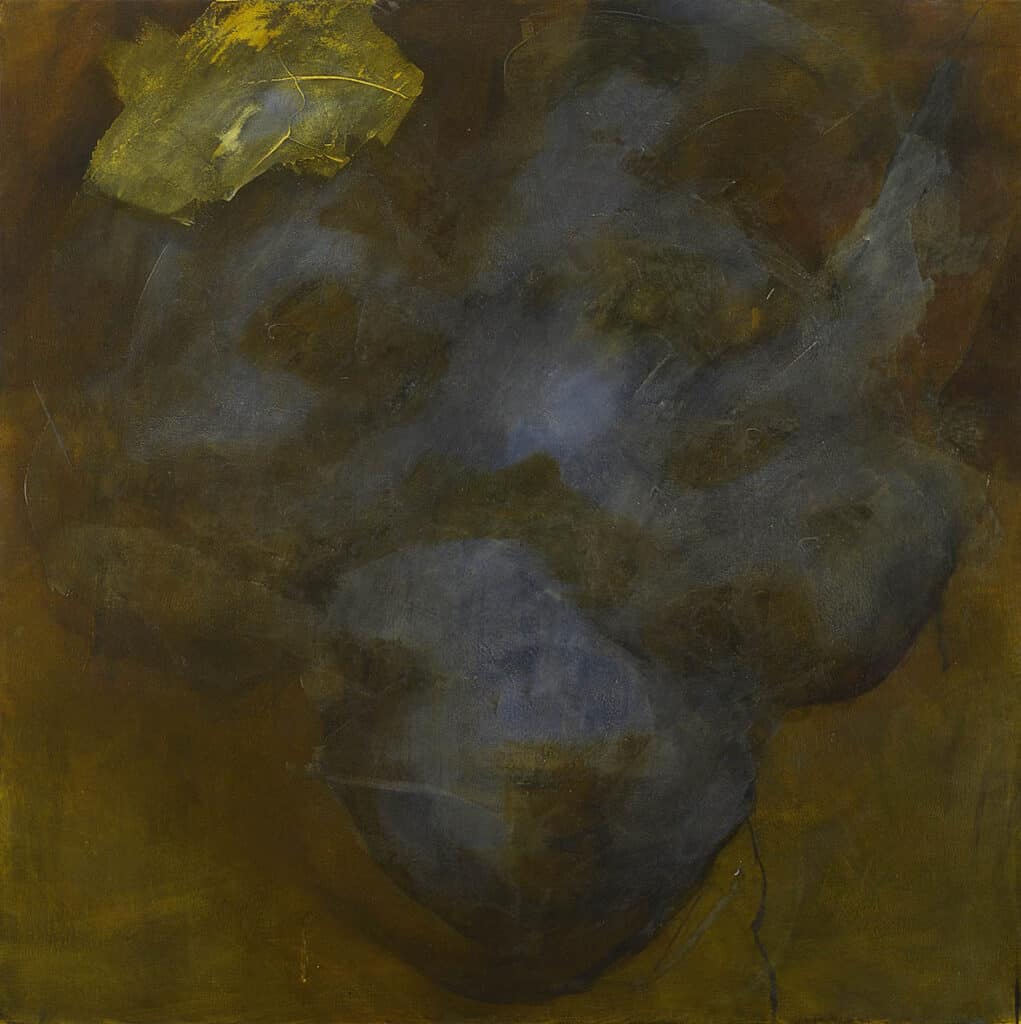 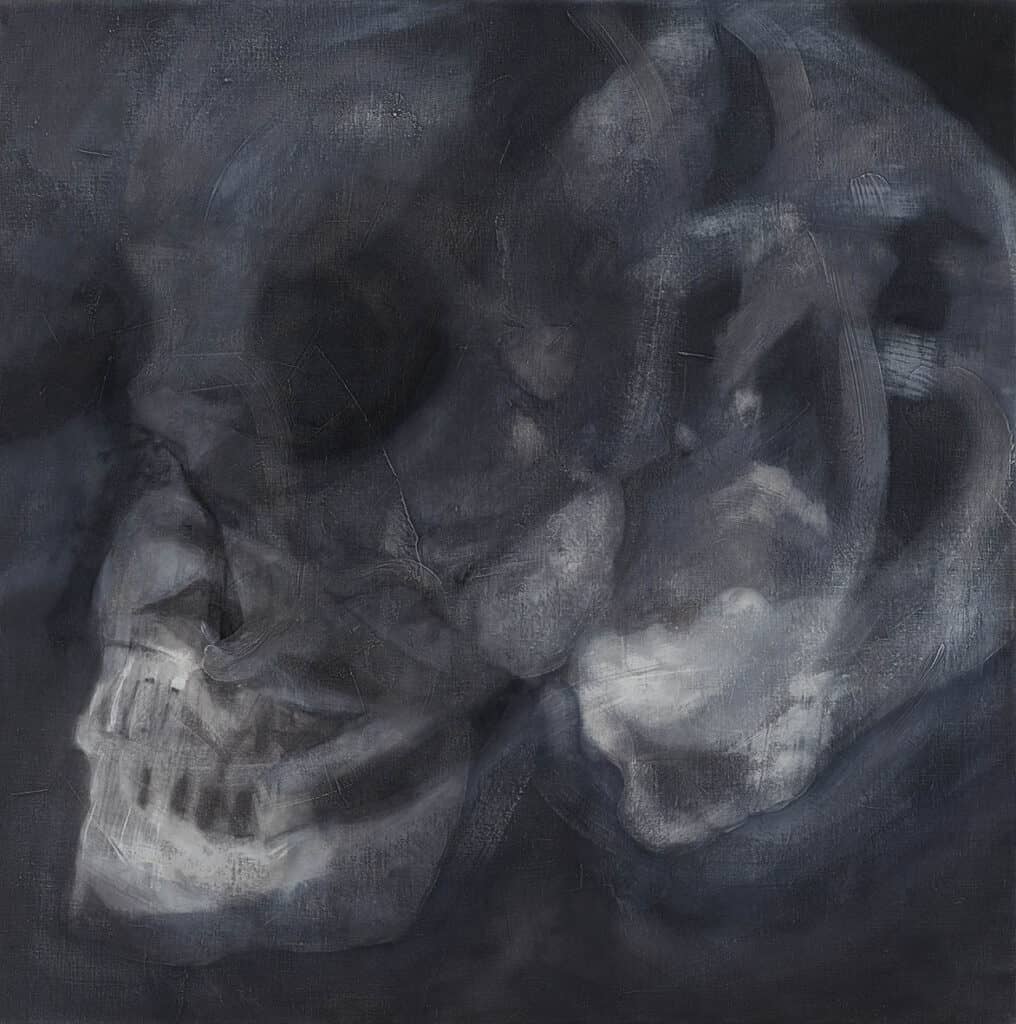 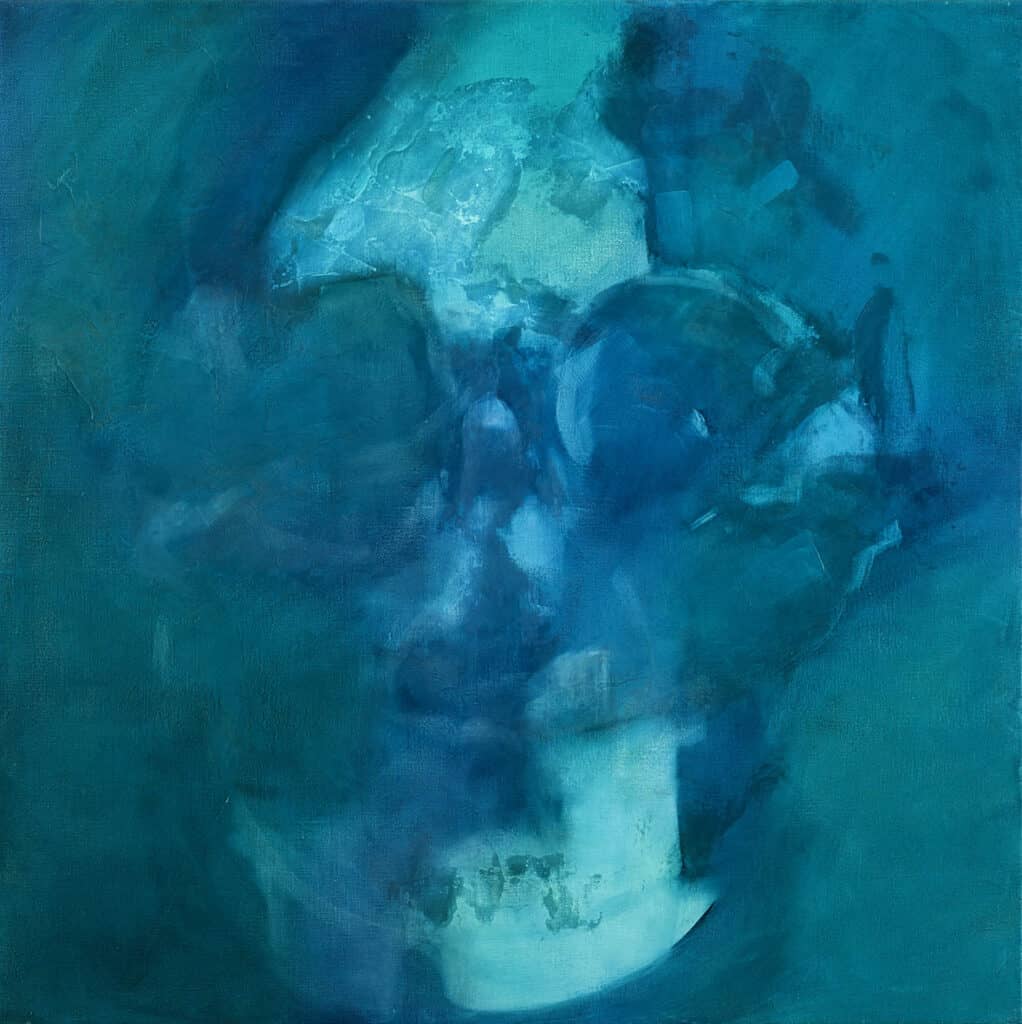